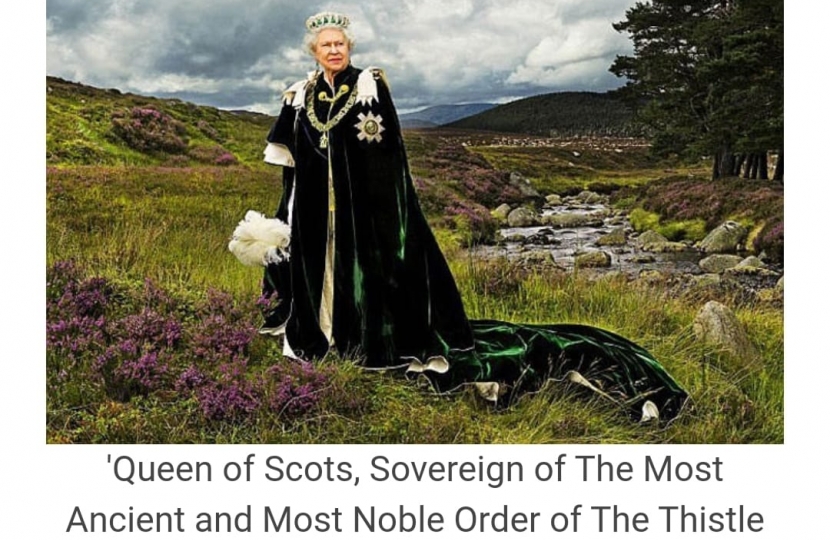 On this day in 1952, the Queen acceded to the throne on the death of her father, King George VI.

This image is a few years old now but for me it captures something of that character but also the manner in which she carries herself and the regard and affection with which she is held, around the world.

I would like to invite you to take part in an event I am co-hosting with Be the Business CEO Anthony Impey, on how businesses can prepare for the future in the face of the pandemic. The virtual roundtable will be held on Tuesday 2 March at 14:00.