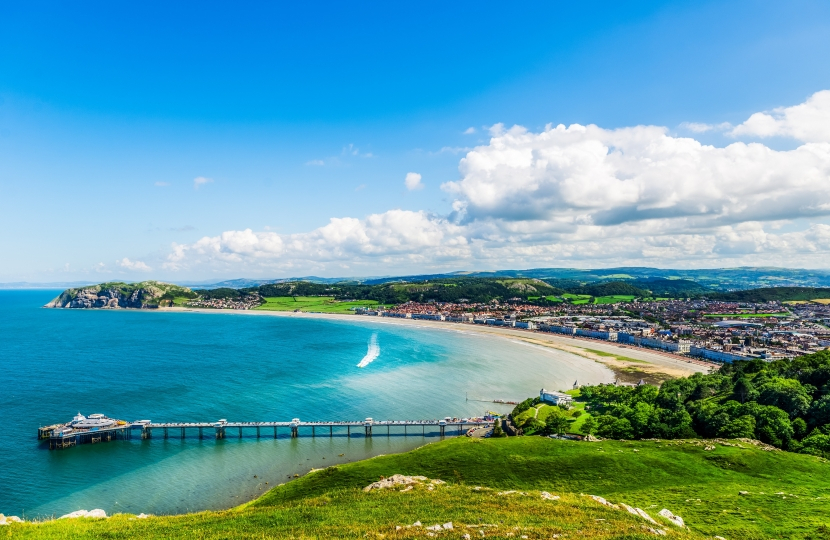 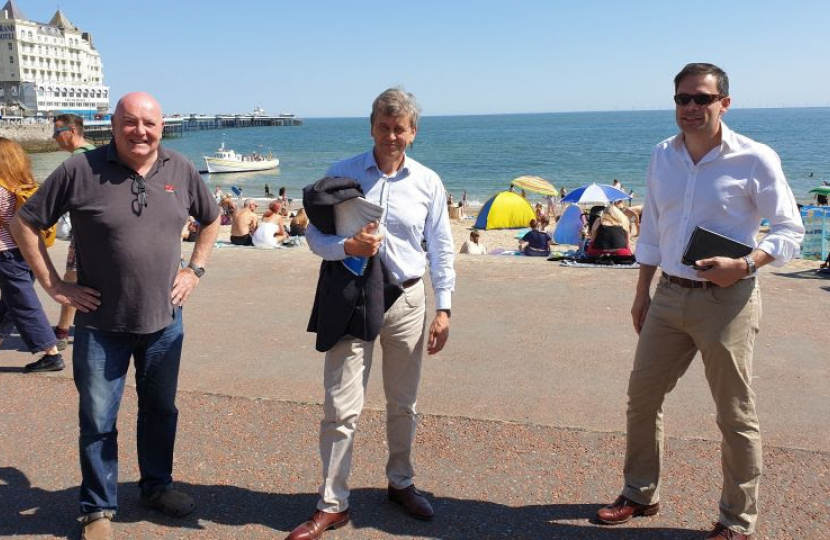 The survey asked more than 4,300 visitors to rate coastal resorts they have visited across a range of categories including quality of beaches, seafront, tourist attractions, food and drink, scenery, peace and quiet and value for money.

Wales has three of the top six seaside towns in Britain, with Llandudno claiming second spot overall with a score of 86 per cent. The town’s most popular draw is the Great Orme, a limestone headland which rises to nearly 700ft and boasts “incomparable” views. Visitors enjoyed lacing up their walking boots and hiking to the summit, while others opted to take the tram or open-sided cable car. Visitors also praised the town’s twin West and North Shore beaches.

“Which? has confirmed what we all know – Llandudno, the Queen of the Welsh resorts – is truly one of the finest seaside destinations anywhere in the world. The United Kingdom is one of the most visited countries globally and I am delighted that Llandudno is now such a prominent feature of the UK’s global offer.”

“Tourism is at the heart of Llandudno’s economy, and to the wider economy of Aberconwy and North Wales. Throughout the pandemic businesses, especially those in the tourism and hospitality sector, have endured forced closures and restrictions and I am so impressed at the way in which so many are recovering and rose to the challenges of welcoming record visitor numbers last summer.”

“I wish tourism businesses throughout Aberconwy all the luck and success that they deserve in the busy summer season ahead I look forward to continuing to support the sector in everyway that I can, including by continuing to champion North Wales as a global visitor destination. Llandudno, and most of the other attractions that Aberconwy has to offer, is just 2 hours from Manchester and Liverpool airports, is a superb base for exploring Snowdonia and the North Wales coast and our combination of culture, landscapes and heritage is unrivalled.”

A longer holiday season, overnight stays and technology can boost our tourism economy. Working with local businesses I have secured investment in the old M&S store.